Nestled in the beautiful Waitara Valley and overlooking Waitara River, the Todd Energy Raceway is a tight demanding track with 3 hairpins, a sweeper, and a chicane affectionately referred to as:

But beyond the 608m long track itself, a fully equipped motorsport playground exists with clubrooms and cafe, tech-shed and scales, grandstands, fully functioning site-wide P.A., and plenty of action packed racing. The track can be viewed from three sides, with the fourth overlooking the Waitara Jetsprint track. The valley can only be described as Taranaki's motorsport haven, so if that sounds like a place you should be, get your backside trackside - spectating is FREE! 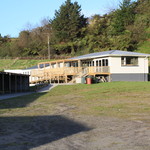 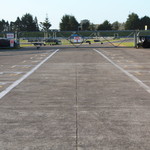 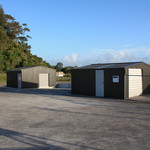 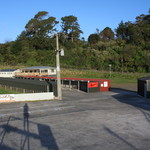 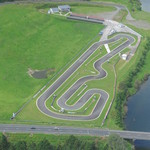 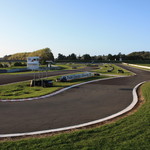 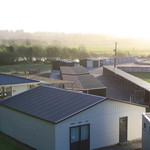